On a dessert table, little impresses more than height. Towering trifles, tiered pavlovas, looming cupcake stands, a croquembouche: Tall sweets are the stuff of tea party dreams and birthday fantasies. But to the average home baker, all that dazzle can be intimidating too. It can feel like anything taller than a basic cake is out of your league. According to cook and writer Odette Williams, however, one kitchen tool can provide all the benefit of height without any extra effort. The key “to feeling like a cake pro,” she says, “is a three-inch-tall pan. Everyone should buy one.”

Standard cake pans—your go-to eight- and nine-inch rounds—are two inches tall, which makes that the most common height for a homemade cake. But recipe developers and cookbook authors are increasingly calling specifically for slightly loftier pans, which can bump any recipe up from basic to visibly grand. In her book Baking at the 20th Century Cafe, pastry chef Michelle Polzine lists a 9-by-3-inch cake pan among her must-have baking tools; “the depth is especially important,” she writes, because “with a shallower pan, your cake may overflow or dome dramatically.” Writer and baker Zoë François also mentions tall pans in the gear section of her latest title, Zoë Bakes Cakes, noting that they “have plenty of space for cake to rise and produce a beautiful shape.” BraveTart author and Serious Eats editor Stella Parks has long been driving the three-inch pan train, writing in 2017 that “not only will the extra depth benefit any cake, it makes the pan more versatile.”

Williams discovered the greatness of the three-inch-tall cake pan when writing her book Simple Cake. “It was one of those things that I never would have bought until I saw it,” she says. “But when I did, it was so cute, so darling”—her first was a 6-by-3-incher—“that I had this visceral feeling toward the cake pan.” Since then Williams has expanded her collection to include taller cake pans in the classic eight- and nine-inch sizes as well as a 10-by-3-inch number, plus she’s gifted a few tall boys to kitchen-savvy friends. “They just look better and more impressive,” she says. “The height of it can make ay home cook feel like a professional baker.”

What should you do with your tall cake pan? In short, everything you do with the regular-size pans—and then some. A taller pan protects your batter more in the oven due to its high sides, which keeps the top flat while cooking and the finished cake blonder and more moist. As such, it makes a great choice for any recipe that calls for a regular-height pan of the same diameter—you’re simply giving the cake more vertical space to breathe.

Alternatively, you can also use your taller pan to make one extra-tall cake by scaling up your batter recipe, or transform it into a layer cake by slicing it in half around the middle. “That is the biggest benefit of that extra inch, in my opinion,” Williams says. “You get all of that sweet height without having to divide your batter between two pans.” She recommends making your cake batter as directed for the two cakes, then simply using as much as you need to fill your one tall pan two thirds of the way up the sides. “I always put parchment around the edge of the pan so the outside doesn’t take on too much color,” she says, “and to give it some support if it wants to climb up higher.” As for any batter left over: “Just bake off a few cupcakes!”

Turn one extra tall cake into a layer cake by slicing it in half around the middle. “You get all of that sweet height without having to divide your batter between two pans,” says Williams.

A tall cake—in one piece or sliced into layers—also doesn’t need much in terms of decoration in order to impress. The extra room to run makes for picture-perfect icing drips, and for darker cakes like chocolate or red velvet, a simple dusting of powdered sugar is enough to set it apart. “There is something so evocative about these cakes that you can’t get with the standard size,” says Williams, whose book boasts a three-incher on the front. “They’re definitely cover cakes.”

As for what kinds of cakes to make in your tall pan, anything goes, but Williams suggests sticking to lighter, fluffier varieties. “You want to see that splendid light crumb when you cut into it, so I’d avoid anything dense like carrot cakes.” Pull out your tall pan for non-cake needs as well, like to make a deep-dish crumble, crisp, or cobbler, lofty brownies or sticky toffee pudding. You can also wrap the inside with plastic to use as a mold for other tall desserts to turn out onto a platter, like icebox or ice cream cakes. “These pans are not sung out enough,” Williams says. “But they make every bake feel special—you’ll use them again and again.” 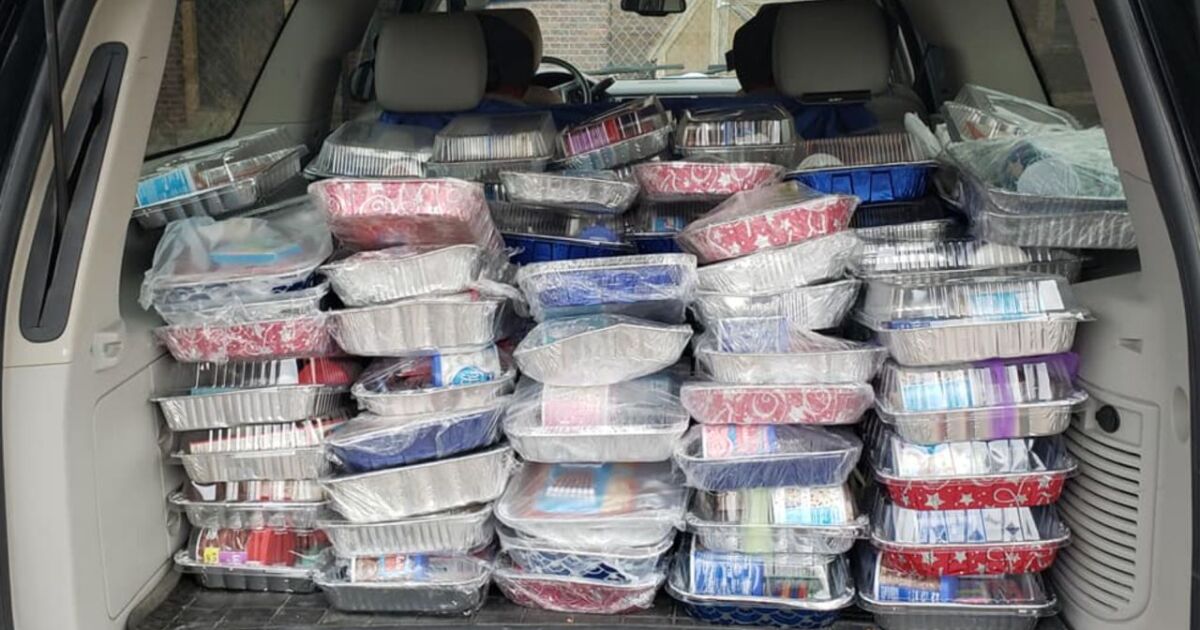 REVIEW: Get Your Java Fix with NEW Hazelnut Mocha Cake From Gideon’s Bakehouse 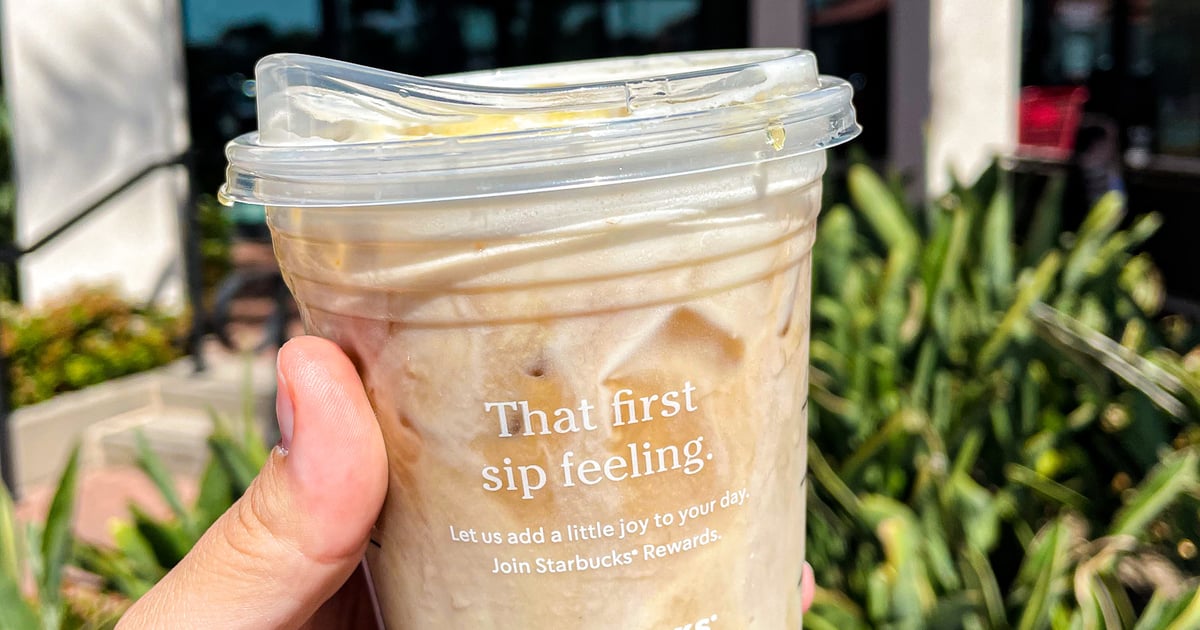 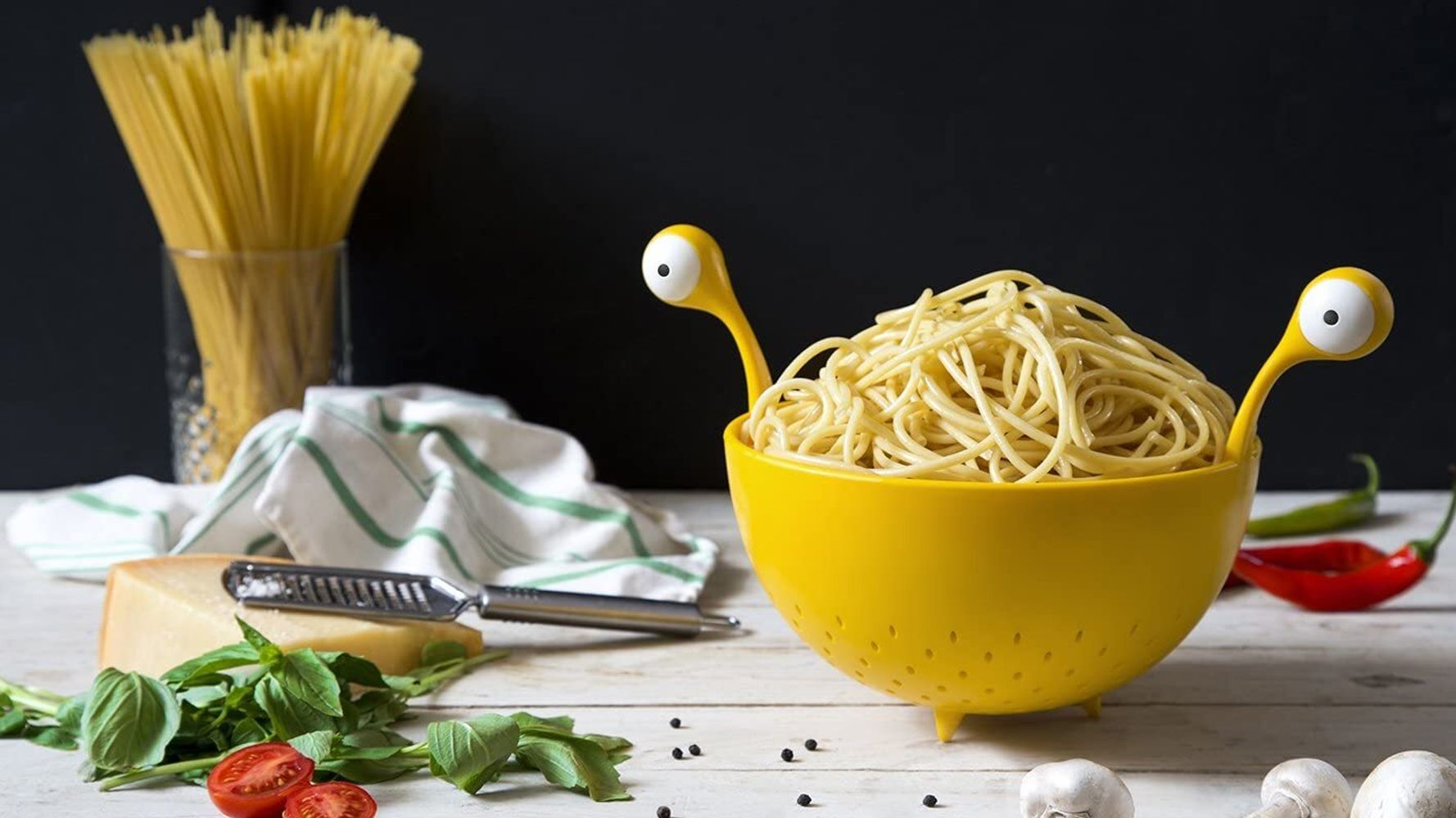